“We want to offer the driver an experience that is otherwise available only in a racing car like the Audi R18. That’s why we developed the interior around the ideal driver’s position in the centre. Nevertheless, our aim was to also give the PB18 e-tron a high degree of everyday usability, not just for the driver, but also for a potential passenger.” Says Gael Buzyn, Head of the Audi Design Loft in Malibu. 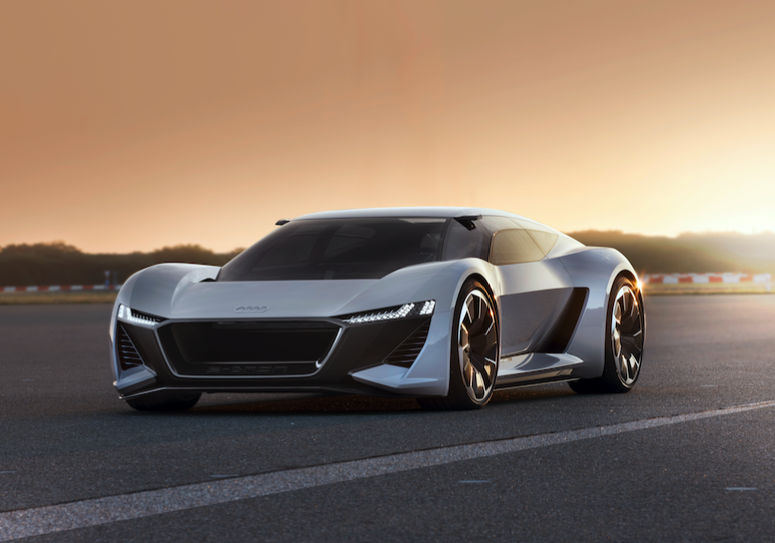 The PB18 e-tron is Audi’s idea of a “high-performance sports car of tomorrow” with the wide low body was designed by the company’s design studio in Malibu, California. “PB18 e-tron” refers both to the Pebble Beach venue for the premiere and to the technological DNA it shares with the successful LMP1 racing car Audi R18 e-tron. As per motorauthorty.com, it is a Le Man prototype with an electric future. 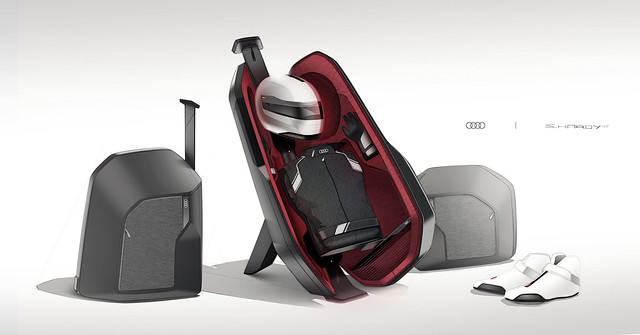 Some of the features of PB18 e-tron concept car which I thought are way ahead of existing automotive technology compiled below based on various sources.

Just to give a quick introduction to R18, the Audi R18 is a Le Mans Prototype (LMP) racing car constructed by the German car manufacturer Audi AG. It is the successor to the Audi R15 TDI. Like its predecessor, the R18 uses a TDI turbocharged diesel engine but with a reduced capacity of 3.7 litres and in a V6 configuration. For the first time since the 1999 R8C, Audi’s Le Mans prototype uses a closed cockpit design. The R18 is also the first racing car from Audi to feature hybrid power.

Does Audi go to mass produce this supercar?

In my view, the solid-state battery technology is still in development stage and maturity of this technology would be the key for producing this supercar. In terms of the drive technology is not specified but perhaps may use Brushless DC Motor drive to keep high power density which will increase the system efficiency compared to Induction motor drive. Despite the fact of PB18 e-tron model will come to showrooms or not, the key thing to be noted is the vision of Audi to innovate a high technology super sports car with a lot of flexibility inside car cabin, driving direction and the best performance.

This article is not to promote any specific products but to share my thoughts about the technologies involved and especially to promote electric vehicles which I still believe that the future of the automotive industry will be electric.

Note: The article is totally my own thoughts and not necessarily anyone needs to agree with my thoughts and ideas. Pictures and Video downloaded from official Audi website.