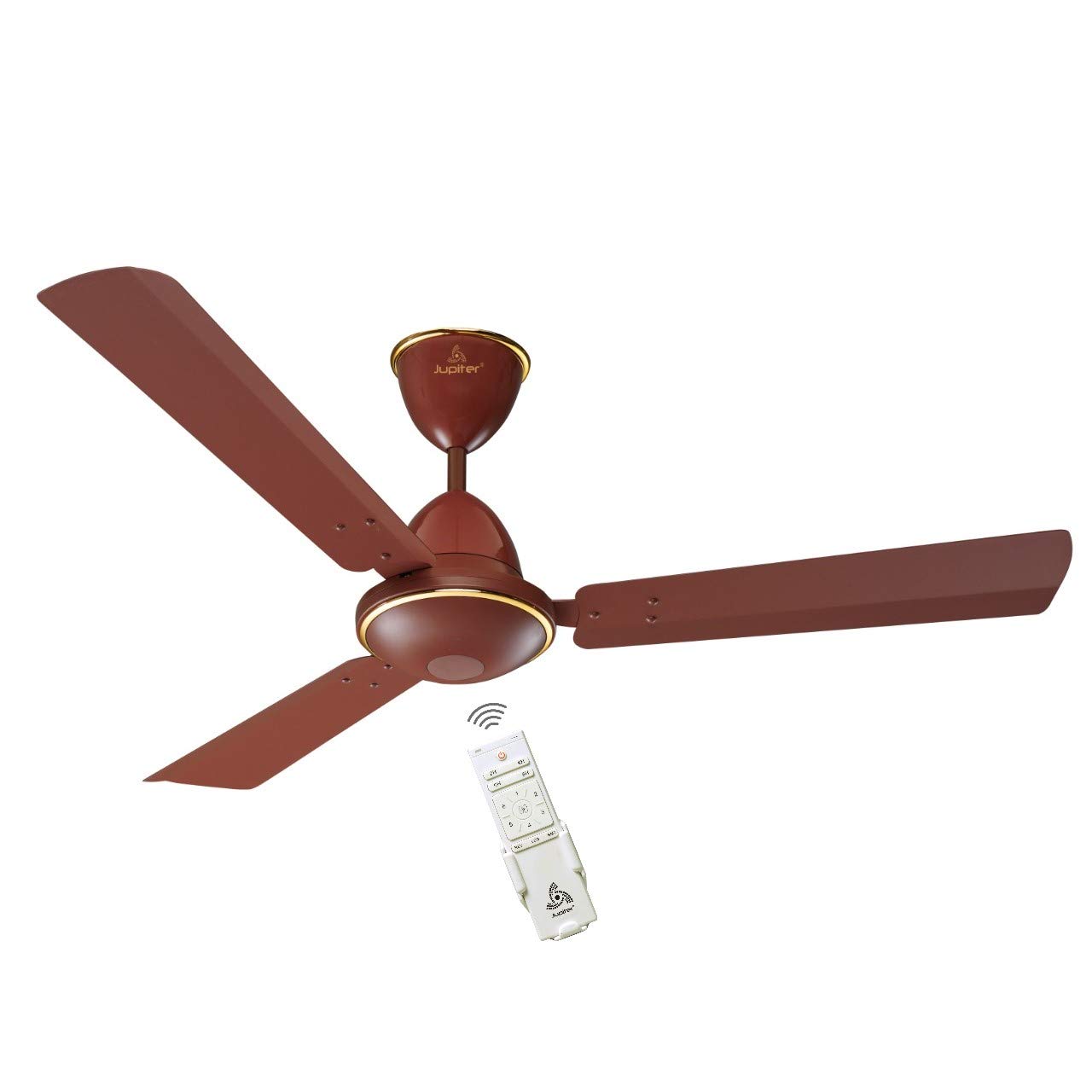 We know a humble ceiling fan unites everyone be it poor or rich. 88% of Indian households own an electric fan. A ceiling fan can be bought by an average Indian with just one month’s savings compared to an air-conditioner or an air cooler.

Some interesting facts and figures about Ceiling fan –

Indian consumer, being price sensitive might not be motivated to welcome this new technology to save electricity consumption. Indian consumers always see the upfront cost and not long-term benefits and energy savings.

I think the step taken by the Government of India to mandatorily display their energy efficiency star rating on the product is a good way to start this revolution. This rating doesn’t insist if the brand use Induction motor or BLDC motors. As there is a transformation era between Induction motor fans to BLDC ceiling fans, the government must take necessary steps to properly evaluate the fans before giving the star ratings without giving chance to any misdoings.

What do you think?