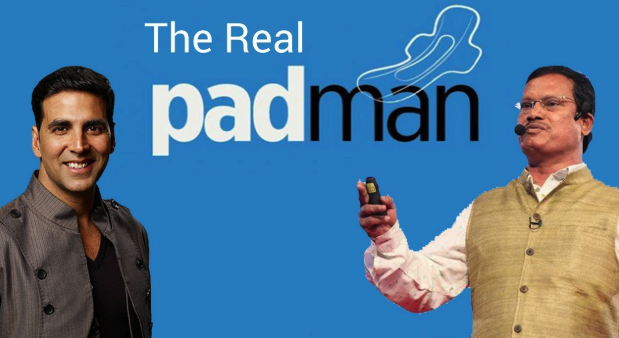 Today by chance got an opportunity to watch the Bollywood movie ” The Pad Man” and can’t stop myself writing this article as I came out of the film. Maybe this article is a bit late because this film was just released in China. Don’t expect this article to be a critical review of the film, there are many on the web doing that, I would just write about some specific observations which I thought could be of help to any entrepreneur who is dreaming of building a new startup with his/her mind-blowing idea. 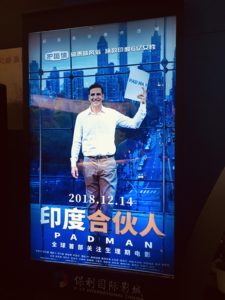 The film is based on the real story of Padmashri. Arunachalam Muruganadham, the man who revolutionized manufacturing of low cost but hygienic sanitary napkins in India. His mini-machines, which can manufacture sanitary pads for less than a third of the cost of commercial pads, have been installed in 23 of the 29 states of India. He is currently planning to expand the production of these machines to 106 nations.

Here are the facts one can learn

1. Every business idea will evolve out of a problem. Problem creates an opportunity to solve and business is all about the solution. The problem can be a social or any other kind. In this film, the character Lakshmi ( Akshay Kumar ) has found the problem and tried to find the cheaper solution for this.

2. An Entrepreneur need not be an educated person, this success story of pad man is one of the many stories in India where uneducated and poor started their attempt to solve the problem and became an economically viable business and also supporting social development.

3. Every entrepreneur should be ready to sacrifice many things while he works for this passion but should not lose hope and always live with the dream. In this film, the lead character got the idea of making a cheaper pad due to his wife but she left him, the whole family deserted him, was forced to leave his village and also lost his self-respect for starting this project. But he kept his passion and finally achieved it and made his movement internationally acclaimed.

4. If an entrepreneur lives with this dream, there would be a time where he/she would get a break at any moment of time and that opportunity would knock your door only once and one should grab it to make it successful.

5. For every entrepreneur, there should be one mentor as the lead role in this film has the character “Pari”. The mentor need not be a guru or well experienced but can be a well-wisher. Here in this film, Pari is well educated and matured graduate who has been appreciating the idea and helped to find the opportunities to get noticed

6. When you build a product, customer satisfaction is critical. 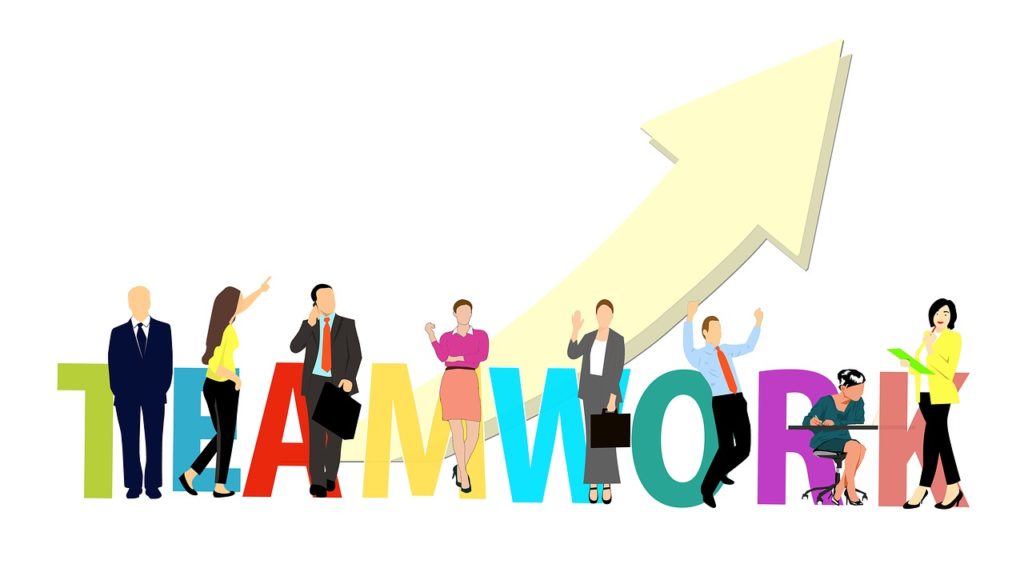 7. Don’t do everything by yourself. In this film, the lead role worked so hard to build a low-cost machine line and made some initial samples. Later he started selling the machine to other women in each village and this simplified the business model and also helped the women to become economically independent. Once the product is launched, train the people and make sure that they can handle the production & sales as per the vision.

8. If you work for one idea, many more byproducts evolve. As an example in this movie, the actual idea was to make a cheaper and hygienic sanitary napkin but byproducts are the cheaper machine for making this product and also job opportunities to village women.

9. This may be a strange point, but the family must always support an entrepreneur. As seen in the film, as the family didn’t believe and support him, he was forced out of the village and work so hard to develop the product. If his family believed and supported him the story would have taken a different course and sure would have been comparatively a smoother road.

10. At last but not to be the least, entrepreneur must not start any startup with a motive of earning money but must be a motive of social development and solving some critical problems. The money will follow automatically once his product is solving a problem.

Based on my understanding of the film, I think of above 10 points to be learnt from this film. If anyone feels to add more, kindly comment below

I am really looking forward to seeing this kind of inspiring films come on screen to motivate every INDIAN to work for Colvin various problems and keep the spirit of ” Make in India ” live.

Note: The article is totally my own thoughts and not necessarily anyone needs to agree with my thoughts and ideas.