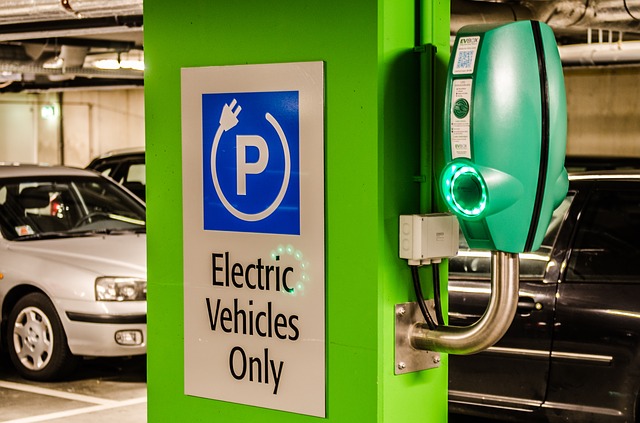 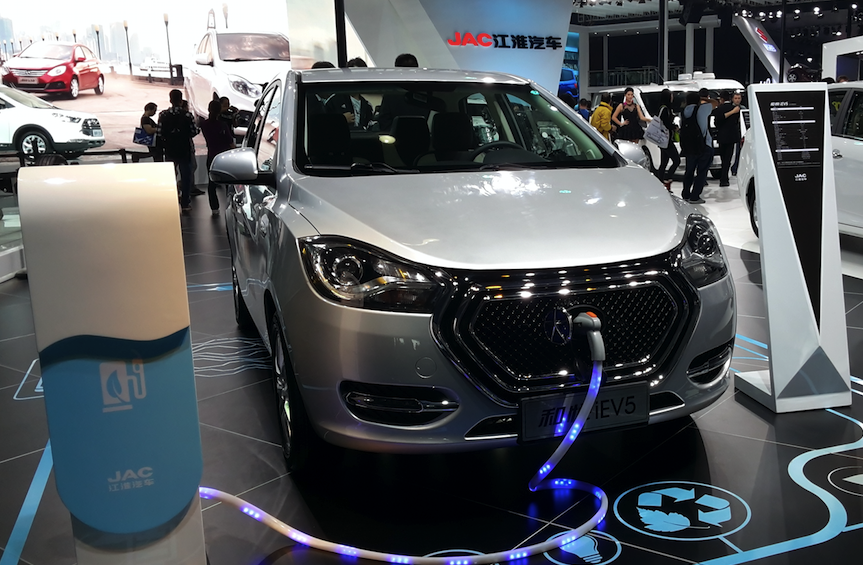 India’s energy minister, Piyush Goyal, said recently that the country will help facilitate the electric car effort by offering subsidies for a couple of years. No doubt this is an ambitious target but is it achievable ? What electric vehicle industry stake holders must do achieve this goal ? Implementation is not as easy as said, a lot of effort needed to achieve this.

Government initiatives like Make in India, Startup India has already initiated the business outlook for business and technology innovation. In addition, India is in the eyes of world as it jumped 30 places in ease of doing business and this gives a strong sense of hope that India can make it possible.

Lets discuss this in this article.

Why there is an urge for implementation of electric vehicles in India? 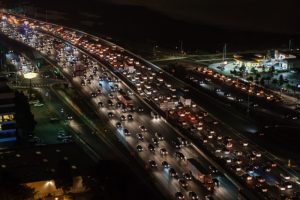 India is one of the world’s most polluted countries and has set the “ambitious” target to stop selling gas-powered vehicles in an attempt to clean up its air.  As the country’s economy has boomed, new industries and commuters have spewed pollutants in the air at staggering rates. India’s air contributes to 1.2 million deaths per year. Doctors have said breathing the air in New Delhi is like smoking 10 cigarettes a day as per CNN in a news article. In addition the fuel based vehicles are rise for last few decades increased pollution and also road congestion issues. These issues are forcing India to move towards electric vehicles.

Who are the stake holders who can contribute to this pledge ?

Mainly there are three stake holders in this industry who can make this dream of “only electric vehicles by 2030 ” come true. They are “Government” , “Industry” and last but not the least ” the end user “.

Government can implement the below ways to help this industry

Industry should think of below ways to work in electric vehicles 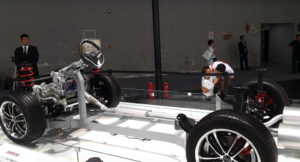 If you think if you can add more points to my article, please email me to murali@evhub.in or comment below.