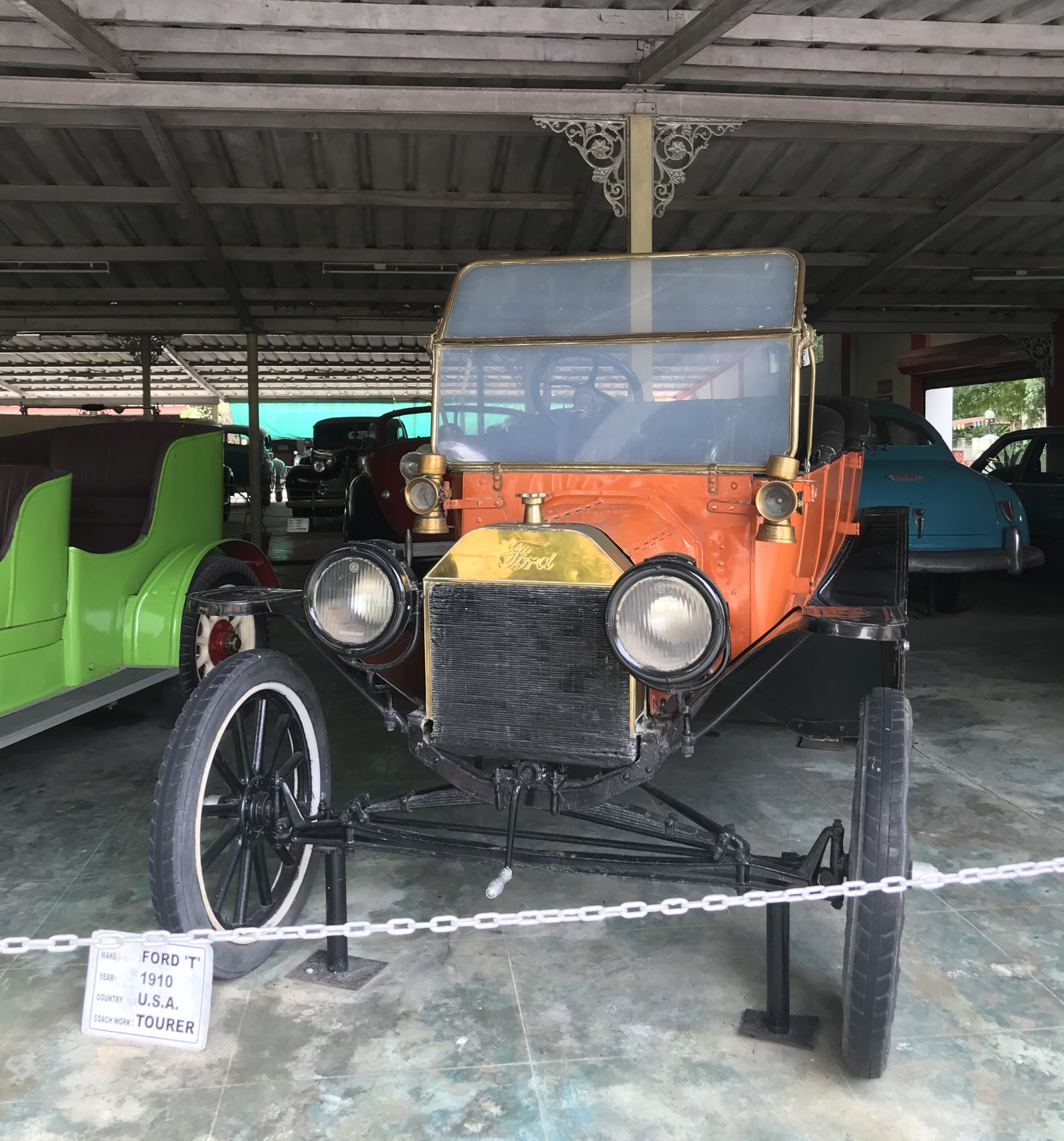 The Ford Model T was produced by Ford motor company from Oct 1st 1908 to May 26, 1927. It was regarded as the first affordable automobile which made the car travel available to middle-class Americans.

Interesting facts about the Model T as below

The Model T is the car that’s credited with “putting the world on wheels.” It blazed the way for motor industry & started the movement for good roads everywhere.