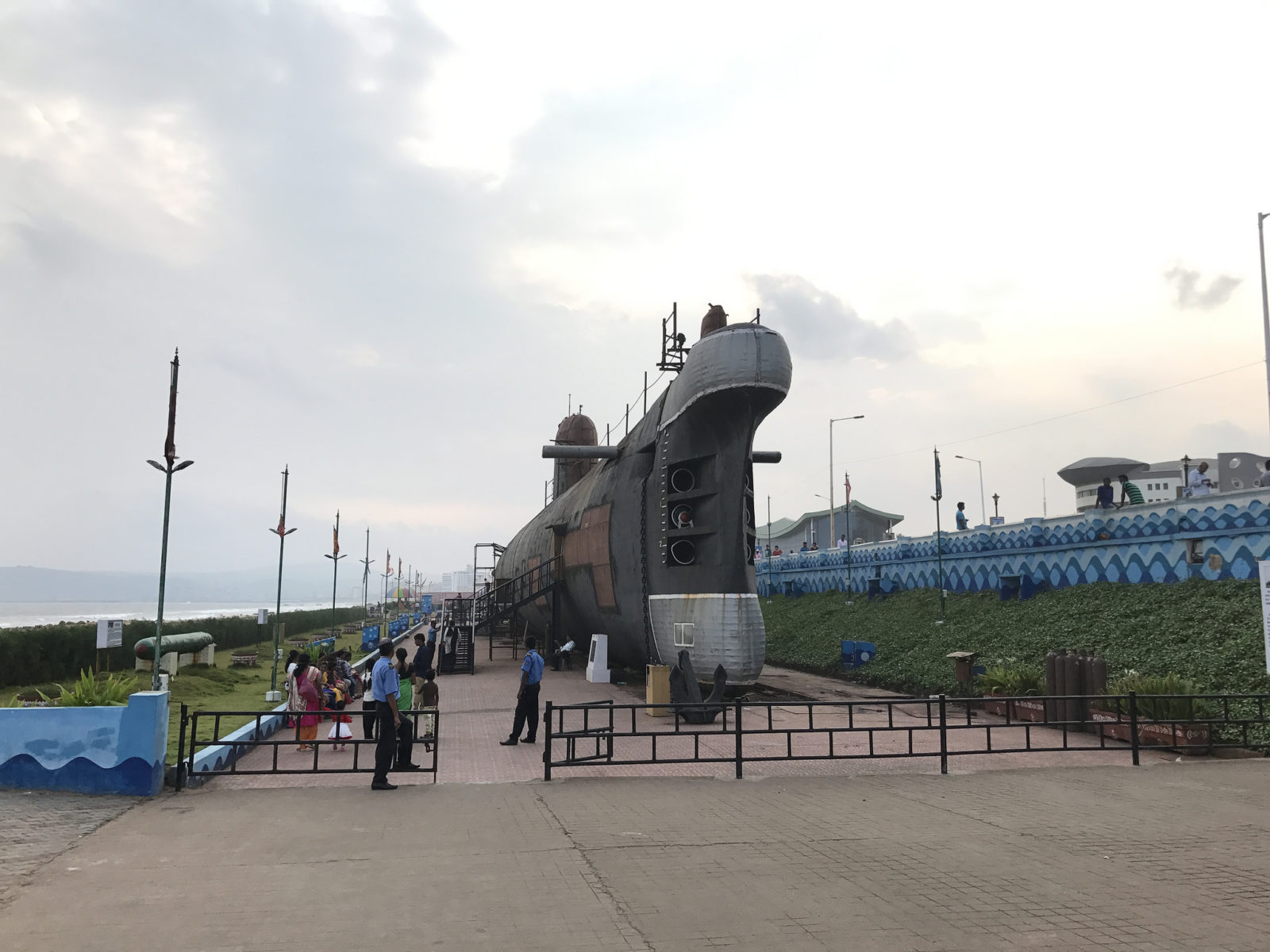 VUDA Kursura which was was towed near Ramakrishna beach, Visakhapatnam ( Andhra Pradesh, India ) is a must visit destination for every India to know the submarine technology. Kursura Submarine participated in Indo-Pakistan war 1971 for key patrolling operations and served Indian Navy for 31 years. After decommissioning the submarine was established as a museum ship, which is the first submarine museum in South Asia. Kursura has the distinction of being one of the very few submarine museums to retain originality. It is a very good attraction to all age groups and especially for children.

The museum shows the life of the crew during war with life size statues to give a overview to the visitors about the the way war was fought and how the crew used to live and spend their time in submarine under water. 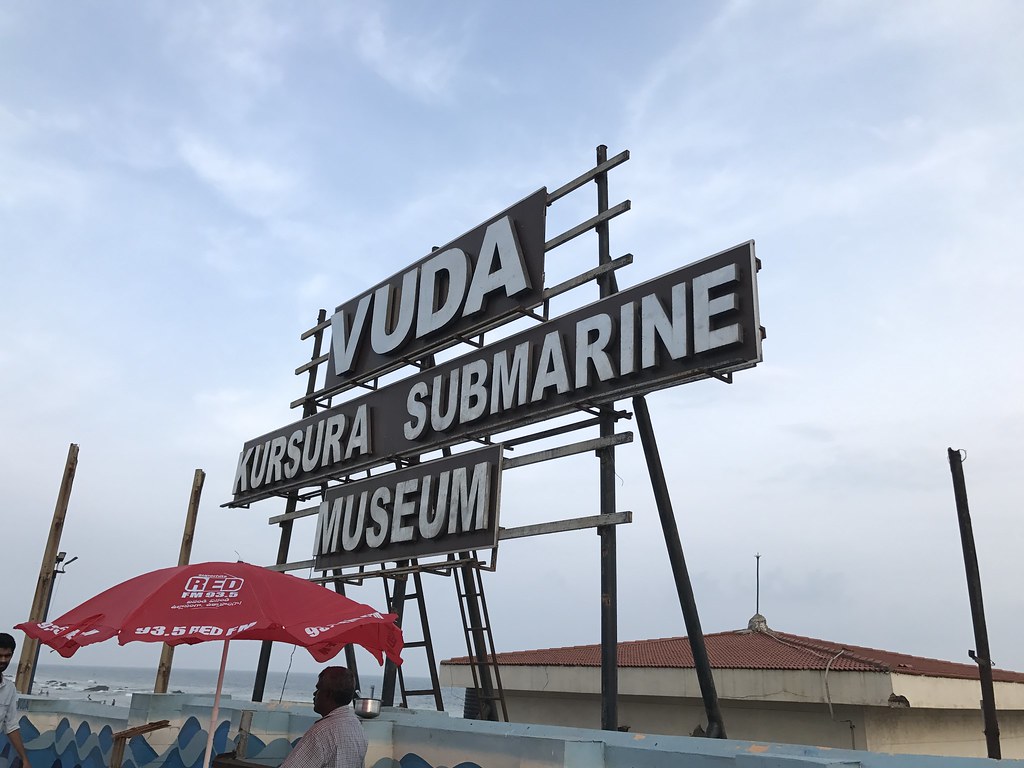 There are 10 torpedo tubes to carry 22 Type 53 torpedoes. She could lay 44 mines instead of torpedoes. She also had a snoop tray and I-Band radar for surface search.