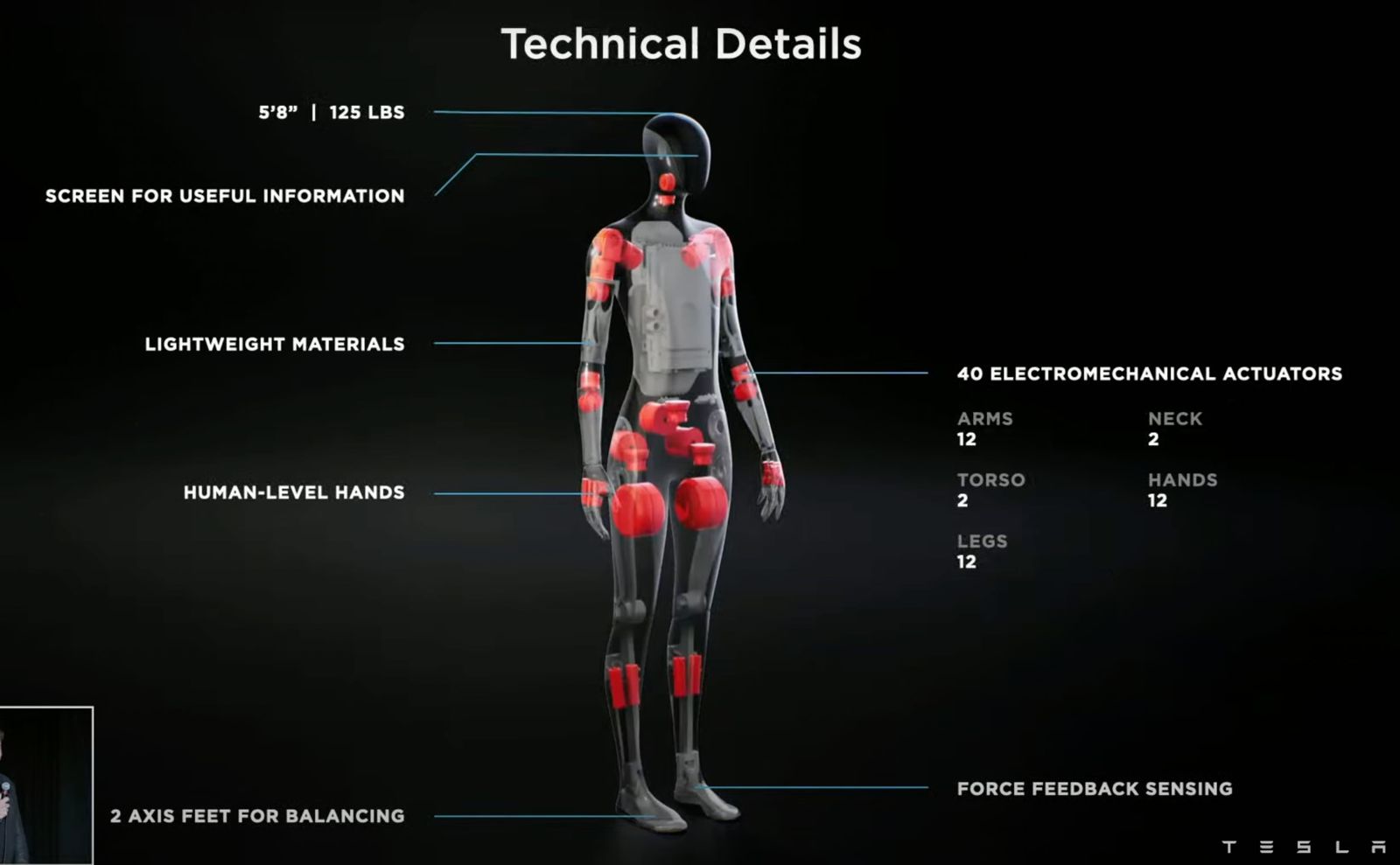 Tesla CEO Elon Musk has revealed more details about Tesla Optimus, the company’s upcoming humanoid robot, and how he sees the product rolling out over the next decade. He says, Tesla is adding its product portfolio from their 4 wheel robots ( electric cars ) to 2- wheel robots ( humanoid Tesla bot called Optimus ).

Advances in technology is always needed to improve human life. We need to wait and see how these Tesla bots going to change ours lives in future. Fingers crossed !