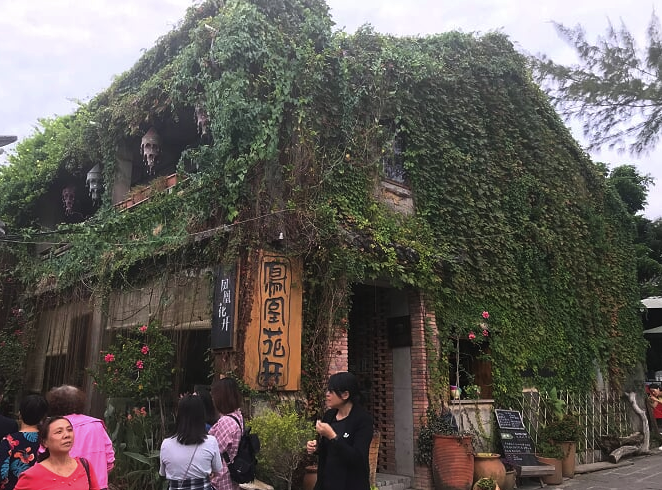 This 100,000 sq.m city in Dapeng Shenzhen, is one of the well preserved places of China which was built during Ming Dynasty around 1394 to serve as naval base to counter pirates coming from South China sea. The fort also played an important role during the Opium War fought against the British forces.  The place is so well-preserved that the buildings and the narrow winding streets still look the way they did during the Ming and Qing dynasties, giving one a feel of how life was in Imperial China. 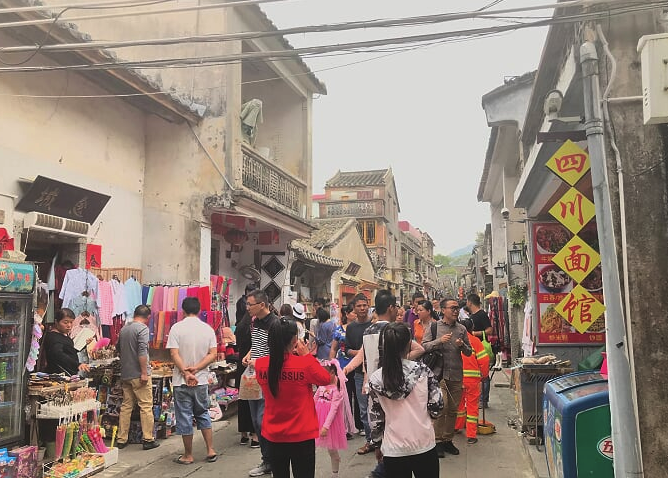 Walking though the city roads one will be impressed by the remarkable buildings of those generals who were in command of the fortress. The ancient temples and their architecture is just mind blowing.  All along the roads your can find small shops which will keep you busy. This is the best example of preserving our old times legacy will boost the country’s tourism. 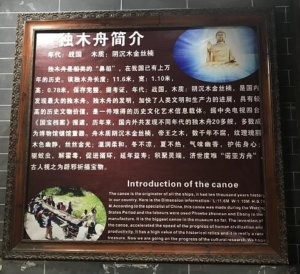 Canoe is the originator of all the ships and it has got 10,000 years history with 11.6 meter length, 1.1 meter width and 0.76 meter height.It was made during warring states period with phoebe zhennan and Ebony. It is believed that invention of this Canoe has helped to accelerate the human civilisation and improved the productivity.  Interesting thing is people are offering money to the canoe which is a typical culture seen here. 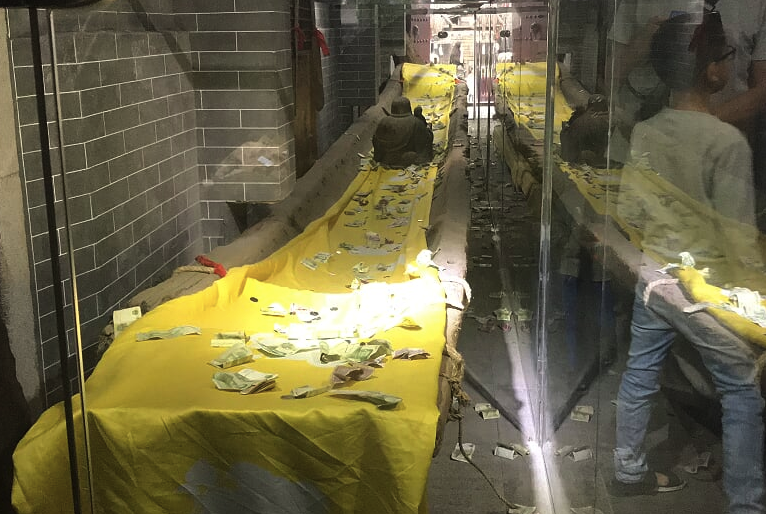 Overall its an awesome experience to visit here and one visiting China must have a look of this know how the life of ancestors lead.

More details to learn and reach this place

I would not give how to reach as we have very good options in our mobile phones now a days to see how to reach. But I would share more details in English and Chinese to help you reach there safely.

Dapeng – 大鹏 ( it is in Longgang district, Shenzhen ) , best way to reach there is use Line 3 of Shenzhen metro and reach CuiZhu ( 翠竹 ) and then take E11 bus to reach near the Dapeng Peninsula.

More pics of this place will be shared in coming up articles !